Golden Star Ferries is a greek ferry company founded in 2011. The primary goal of the company is to serve and transport travelers and their vehicles safely, comfortably and consistently.

Golden Star Ferries serves ferries routes from Piraeus, Rafina and Heraklion to the Cycladic islands, such as Mykonos, Milos and Santorini. At the same time, the company's ferries often operate intra-Cycladic routes with which they connect the Cycladic Islands with each other.

Golden Star Ferries provides types of tickets that fall under special discounts for students, large families, children, the military, etc. In addition, the company has the ability to issue an e-ticket, i.e. an electronic ticket that allows the traveler to board the ship without a physical ticket. On Ferryhopper you can find all the available offers and discounts for Golden Star Ferries and book cheap ferry tickets.

Golden Star Ferries conventional ferries have extra facilities such as specially designed cabins and spaces for people with disabilities and travelers with pets or young children. 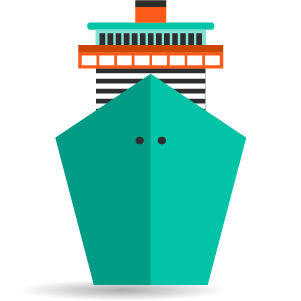 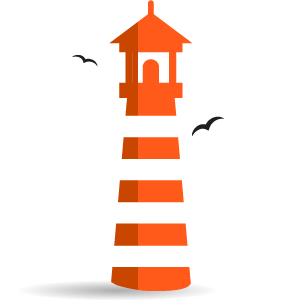 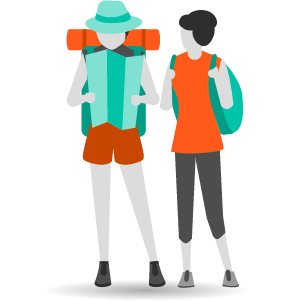