Get ready for the most colorful carnival in Spain!

We can easily imagine that when you hear the word “carnival”, the first thing you picture is the famous Carnival of Rio. But what if we told you that among the carnivals held in Europe, there is one carnival in Spain that combines centuries-old traditions with unique festivities and an atmosphere full of music and colour?

This is the Carnival of Santa Cruz de Tenerife we’re talking about! Keep reading to learn all the details about the most exciting Spanish carnival in 2023! 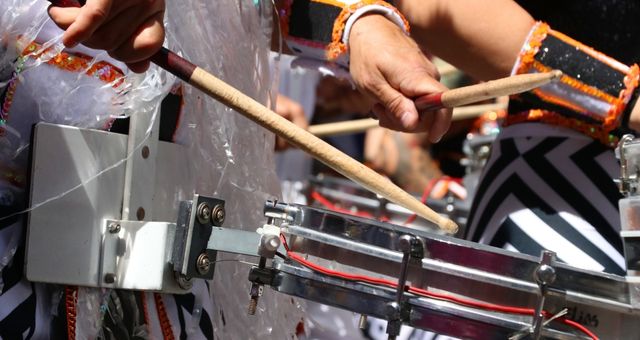 If you feel overwhelmed by all the information available online, don’t worry at all, we’re here to help you out! Our useful guide is the only thing you’ll need to easily plan your festive getaway to the Canary Islands’ most anticipated carnival this year!

Find all important information for this year’s festival: 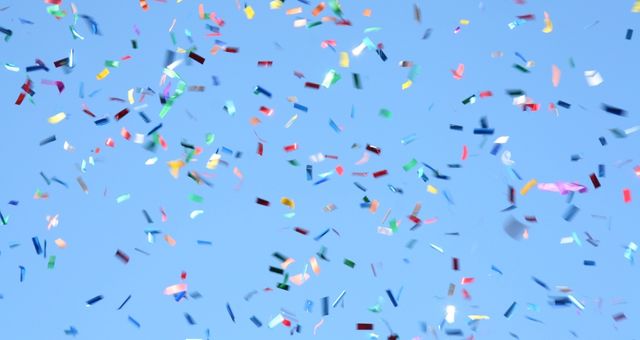 What is celebrated in the Carnival of Santa Cruz de Tenerife?

The Tinerfeños and Tinerfeñas (the inhabitants of Tenerife) celebrate the period before the fasting season of Lent approximately one month before Easter. Although the Carnival is celebrated since the 16th century, it was made an official festivity in 1920.

The people of Tenerife are very proud that an event of such size takes place yearly on the island, and they try to make sure to contribute in the best way possible to all celebrations. In fact, many of them are participating in all major events, disguised or not!

When is the Carnival of Santa Cruz de Tenerife?

The Carnival of Santa Cruz usually takes place between February and March. This year it starts late January and goes on for over a month. The most important events happen between the 19th and the 26th of February.

Tip: in case you are in the mood for some additional cultural events, the Canary Islands music festival in the city of Santa Cruz is also a big hit!

How long does the Carnival of Santa Cruz de Tenerife last?

The carnival in the capital of Tenerife lasts around one month, but the main events all happen in the span of a week. 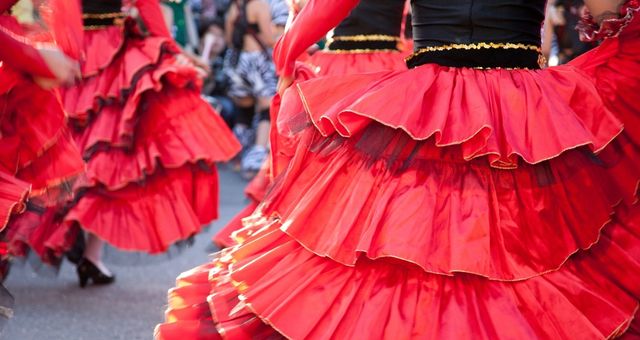 Masqueraders dancing in the parade of Santa Cruz

Where is the Carnival of Tenerife taking place?

The city that hosts the carnival is once again the island’s capital, Santa Cruz de Tenerife. Most events take place in the streets in the center of Santa Cruz. More concretely, there are three squares that host simultaneous events, called Plaza Weyler, Plaza del Príncipe and Plaza de Candelaría.

What is the best place to stay in Tenerife during the carnival?

Although all main carnival events take place in the center of Santa Cruz, many visitors decide to rent a room or an apartment outside the city center, as the distances are not very big. The streets are full of people during the days of the carnival, hence the best option is to book your accommodation near the capital, especially if you travel by car.

How to move around during the Carnival of Tenerife?

If you decide to stay outside Santa Cruz, you’ll need to take the bus or a coach to take you to the venues on the nights of the Carnival, since parking spots can be hard to find during the festivities. However, the best way to get around is on foot, because the streets are usually filled with life, music and colour.

There are also local bus lines and a tram that cross Santa Cruz or connect the capital with other parts of the island. In addition, there are private buses that can give you a tour around Santa Cruz for a fee. Last but not least, there are several coaches that take you to the Carnival venue.

What happens at the carnival in Tenerife?

Every year the Santa Cruz Carnival has a different theme, which is decided at the beginning of the preparations. For 2023, the selected theme is New York. Besides, the Carnival of 2023 already has official dates: from the 20th of January to the 26th of February. If you want to know more details about the events, visit the website of the Santa Cruz de Tenerife town hall.

Here’s what you can do in the carnival:

On February 15, one of the most special moments of the festivities takes place, the election of the Carnival Queen. Two days later, the main parade (Cabalgata) takes place in the streets of Santa Cruz. Thousands of people of all ages along with various musical groups wander around in the welcoming capital, marking the official beginning of the anticipated event.

Perhaps the most anticipated and crowded days are the daytime carnivals, which this year will be held on Monday the 20th and Saturday the 25th of February. Put your costume on and go out to the streets to dance and enjoy the biggest party on the island!

Another important moment of the carnival is the Burial of the Sardine (“El Entierro de la Sardina”). A grotesque parade of mourners carries a paper sardine which then burns as a symbol of purification since Easter is around the corner. The Carnival officially ends in the Piñata weekend, with a spectacular fireworks display.

Hardcore carnival fans should bear in mind that Santa Cruz has a museum dedicated to this emblematic carnival of the Canaries, La Casa del Carnaval. If you decide to visit it, you’ll be able to admire some of the most impressive Carnival Queen costumes, carnival posters and videos from past festivals. 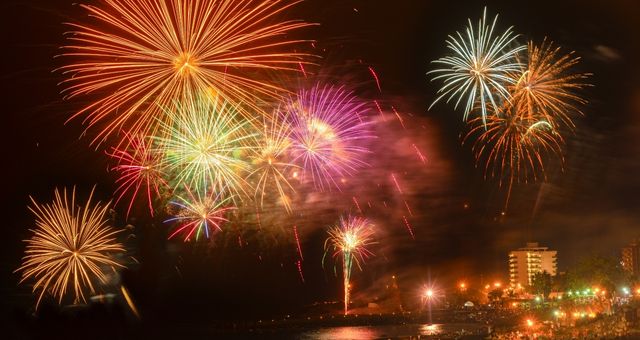 How to get to the Carnival of Santa Cruz de Tenerife

In order to visit the carnival, first you need to find a way to get to Tenerife! Taking a ferry from mainland Spain to Tenerife is ideal if you want to transport your car, carry heavy luggage or travel with your pet. There are ferry routes from either Huelva to Tenerife or Cádiz with regular weekly crossings.

If you are already on the Canary archipelago, and want to participate in the Carnival of Tenerife, there are multiple ferry routes to the capital.

The ferry connections between Tenerife and the rest of the Canary Islands are:

You can find real-time schedules for your trip to Tenerife with all available ferry operators, and book ferry tickets online on Ferryhopper. 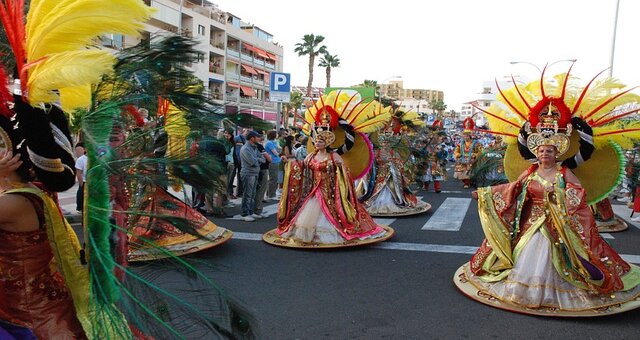 Participants marching in the streets of Santa Cruz

If you want to extend your holidays in Tenerife, you can find all the information you need about the island and the ways to reach it by ferry on Ferryhopper. Now, you are ready to plan your trip and start your adventure in Tenerife!